The Chattahoochee river has always been the lifeblood of Columbus.  In the past the river was a transportation center where cotton was unloaded and paddleboats made their way.    Springs in the north Georgia Mountains form the Chattahoochee which flows through Columbus Georgia and all the way into the panhandle of Florida. 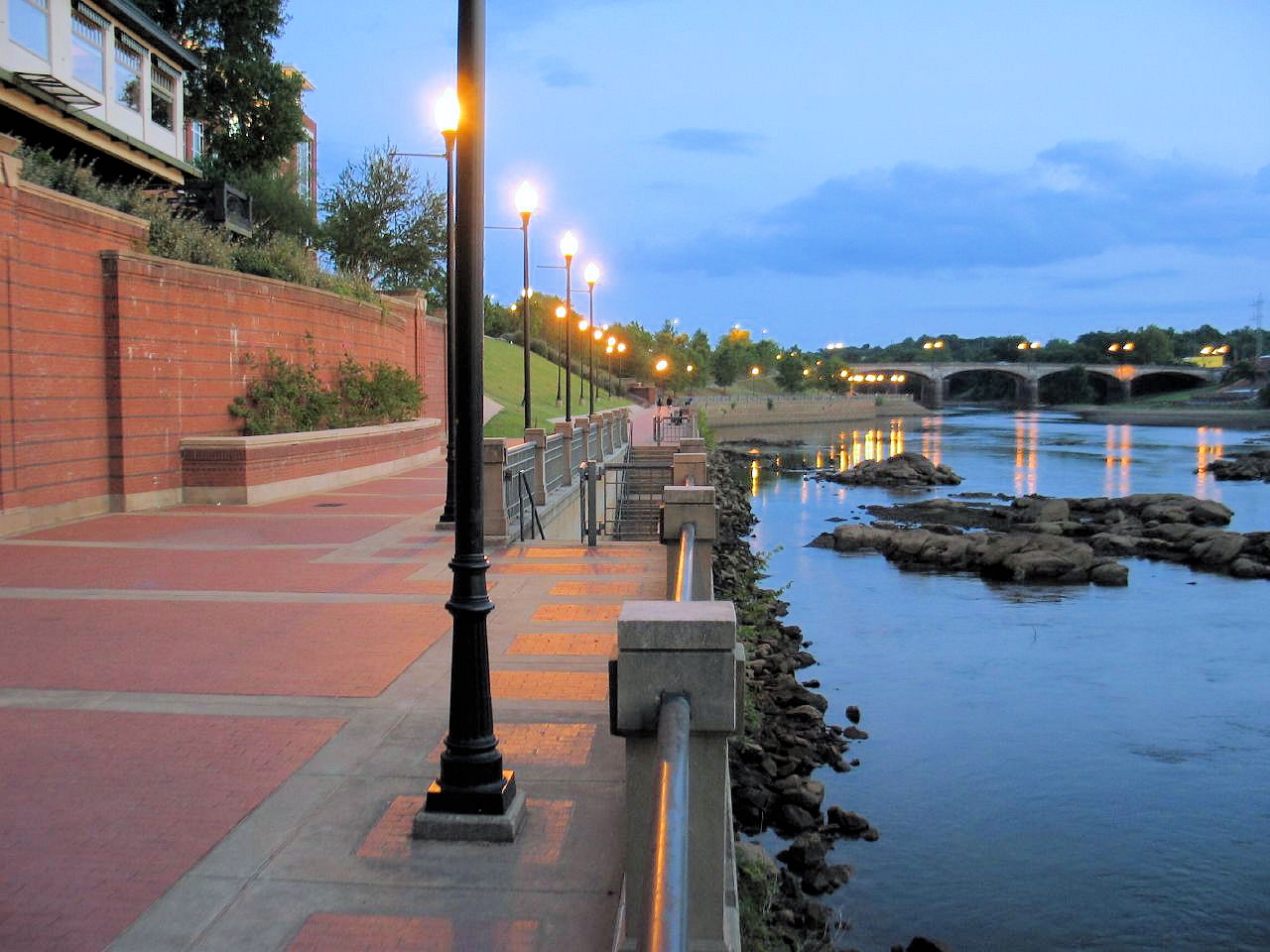 In Columbus Lake Oliver and to the north of Columbus - Lake Harding are formed by the river.    The downtown mills that were the main commerce in Columbus for years were powered by the river.   Now we enjoy 15 miles of Riverwalk along the Chattahoochee.   It is a relaxing park running from downtown past Golden Park, the Civic Center, Coca Cola Museum, Civil War Museum and winding its way down to Oxbow Meadows next to Fort Benning.    It is a beautiful walk where bikers bike and lovers walk along the banks of the Chattahoochee.

We also partner with Parakey to help you find  Waterfront Homes and Condos in other areas.

How to Sell your Home Quick!
Recently we have had several homes that just sold immediately.    So, it brought to mind why these ...
View All
© 2023 Columbus Home Show. All Rights Reserved.
Accessibility | Privacy Policy | Terms of Use | DMCA Notice | Listings Sitemap | Sitemap
Real Estate Websites by Sierra Interactive